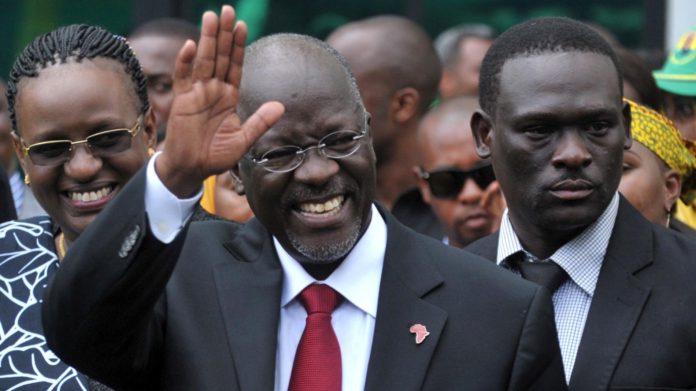 With the presidential election coming on Oct. 25, Tanzania’s government has been clamping down and tightening its grip on media in the East African country. It’s a move critics say is restricting local press freedom while also limiting the influence of international media and ultimately undermining democracy.

The Tanzania Communications Regulatory Authority (TCRA) has published new rules banning local media from broadcasting foreign-made content without the government’s approval. The regulations, known as The Electronics and postal communications amendment, also require foreign journalists working with their local colleagues to be accompanied by a government-appointed officer when covering local stories.

TCRA now says all domestic media must apply for a separate license if they wish to broadcast content from foreign media on their channels. The government has claimed the changes to the regulations are meant to ensure content produced by foreign outlets and aired locally adheres to professional standards.

The new regulations were published on Aug.10, a day after Tundu Lissu, one of president John Magufuli’s main rivals in the October elections, was interviewed by Kenya-based Radio Citizen on elections, media freedom and Covid-19. Lissu returned to the country from Belgium on Jul. 27 three years after surviving an assassination attempt in the Tanzanian capital, Dodoma.

Since assuming office in 2015, Magufuli has been accused of escalating a campaign against journalists and political opponents, and using diverse tools to muzzle the media, including the enactment and enforcement of restrictive legislations, but the crackdown on the press seems to be worsening on the run-up to elections.

Since July, Tanzania has been prohibiting posting “rumors” and content that threaten “security and public order” on social media. In the last three months, the Magufuli government has closed down three media outlets over political and Covid-19 coverage.

It is widely assumed the new rules will be applied to the detriment of press freedom in Tanzania, which is ranked 124th in Reporters Without Borders (RSF) 2020 World Press Freedom Index, having dropped six places since last year. In 2015, when Magufuli took over the leadership of the country, it was ranked 75th. RSF ranks 180 countries in its annual press freedom index based upon its own assessment of the countries’ press freedom records in the previous year.

“The impact of these regulations is likely to close off Tanzanian citizens from critical foreign coverage at a time when local media are operating in a hostile environment., says Muthoki Mumo, Committee to Protect Journalist (CPJ)’s sub-Saharan Africa representative. “The attacks on press freedom in Tanzania have worrying implications in an election season, when citizens most need access to diverse sources for information for their decision-making,” Mumo said.

In November 2018, Tanzanian security officials detained Mumo and her colleague Angela Quintal, CPJ’s Africa program coordinator while on a reporting trip. The pair’s passports were seized and they were taken to an undisclosed location, and interrogated about their work. They were later released after a day. 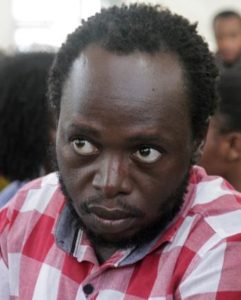 In February, local independent journalist Erick Kabendera was freed after seven months in detention under charges of money laundering, tax evasion and organized crime. He was only released after entering into a plea-bargain deal.

The fears are the new media regulations will fuel censorship and limit freedom of expression ahead of the elections.

“With these regulations, I think it is going to be seen by the media as a way of curtailing their work, which is very wrong. Free press bridges the government with its people, denying them that freedom will be an example of trying to cut them to size,” says Kennedy Wandera, Foreign Press Association, Africa chair.

The situation in Tanzania is a far cry from the optimism when Magufuli came to power in November 2015. Then there were great expectations that the man they nicknamed “The Bulldozer” was all the country needed to fight corruption, improve service delivery to the citizens and enhance the democratic space.

Under his rule, the government has gone after entertainers, local message boards and newspapers who are out of step with the presidency. 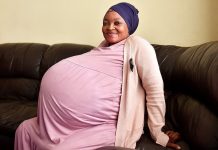 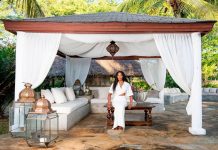 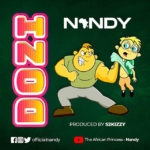