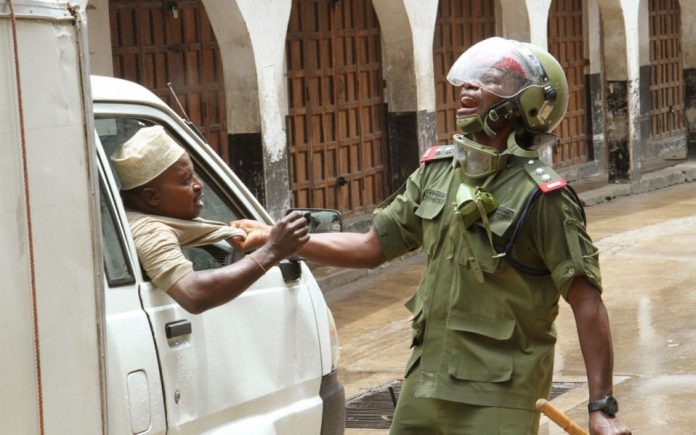 Vodafone is under pressure from British MPs after it emerged that the telecoms giant has been helping to censor the Tanzanian opposition during a highly contested election.

Voters went to the polls on Wednesday in the East African nation, where strongman president John Magufuli is seeking a second five-year term in a poll marred by allegations of fraud and violent repression.

Vodafone, which operates in the country under the name Vodacom Tanzania and is the country’s largest telecom provider with more than 12m customers, is believed to be complying with the directive.

In Westminster, MPs from across the political divide condemned the censorship and raised questions about the involvement of a British firm.

“This is clearly a direct assault on democracy and the democratic process and should be resisted. That means all companies involved in this way, not just Vodafone should stand together and make it clear that this sort of unfair approach is not acceptable,” said senior Conservative MP Andrew Mitchell.

Stephen Doughty, Labour’s Shadow Foreign Affairs Minister, said: “It is vital that UK corporations ensure the highest standards across their international operations when it comes to human rights and democracy.”

“They must urgently respond to allegations that they have been involved in suppressing opposition parties communications at the behest of the Tanzanian government, and if true – cease doing so immediately.”

“This is part of a deeply worrying trend of regimes around the world blocking telecommunications and online services in an affront to democracy, transparency, and human rights. UK companies should have no part in it,” Mr. Doughty added.

Africa-focused academics have also condemned the news. “The willingness of Vodacom Tanzania to help rig the Tanzanian elections is a staggering moral failure. There should be resignations throughout the Vodafone Group,” said Nic Cheeseman of Birmingham University.

One Tanzanian political scientist said she felt scared at the news that such a powerful organization was working with the government. “Vodacom Tanzania collaborates with the state on repressive actions. I feel a lot of fear…The state has put an iron hand into these companies, and they failed to resist or react,” said Aikande C. Kwayu, a political analyst.

In a statement to the Daily Telegraph, a Vodacom spokesperson said: “Vodacom adheres to government directives in all the markets in which it operates, in keeping with relevant license requirements.” 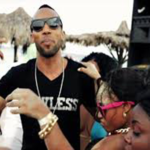 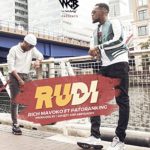 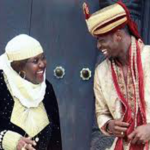