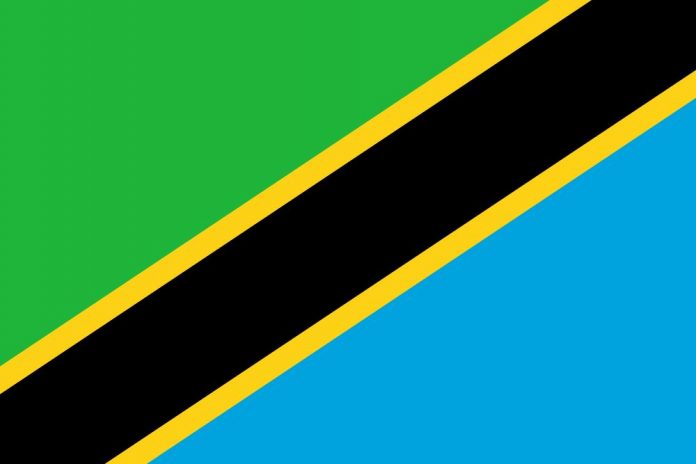 The opposition has demanded a re-run of the vote, citing what they called widespread suspected fraud, and called for protests against the outcome, which returned President John Magufuli to the office with 84% of the vote on Oct. 28.

“We have not been able to protest,” Tundu Lissu, who garnered an official 13%, told Reuters, citing heavy deployments of the police on the streets and the arrest of several party officials and supporters.

Chadema chairman Freeman Mbowe, former lawmaker Godbless Lema and the former mayor of Ubungo municipality, Boniface Jacob, were all arrested late on Monday. “I got a message around midnight that they had been taken in,” Lissu said.

Mbowe, Lema and Jacob, together with seven of their supporters, were arrested to prevent them destroying property under the guise of protests, according to Lazaro Mambosasa, Dar es Salaam’s regional police commander.

“We are searching for others. Since we started arresting the suspects, the opposition has restrained itself and the city is calm,” he told Reuters, adding that no one had been charged.

Except for serious crimes, a person can be detained for up to 24 hours without charges in Tanzania.

U.S. Secretary of State Mike Pompeo said on Twitter that Washington will review reports into the use of force against Tanzanian civilians in connection with the election.

“We are deeply concerned by reports of election irregularities, politically motivated arrests, and violence during Tanzania’s elections last week … We urge authorities to fully address concerns of irregularities.”

Last week, Tanzanians reported nationwide problems accessing social media platforms, including Twitter and WhatsApp in what critics said was a state effort to curb dissent by limiting people’s ability to communicate. Twitter confirmed that it had seen some “throttling” of its platform while internet blockage monitor NetBlocks observed widespread disruption.

ACT-Wazalendo party, which joined Chadema in rejecting the results and calling for the protests, said it wants an international panel to investigate all the allegations and oversee an election re-run.

The national electoral commission said last week there was no evidence of irregularities, like fake ballots, during voting.

Magufuli’s CCM party, a version of which has held power since independence from Britain in 1961, also increased its parliamentary majority to 97% of the 264 seats from three quarters in the previous five years. 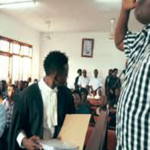