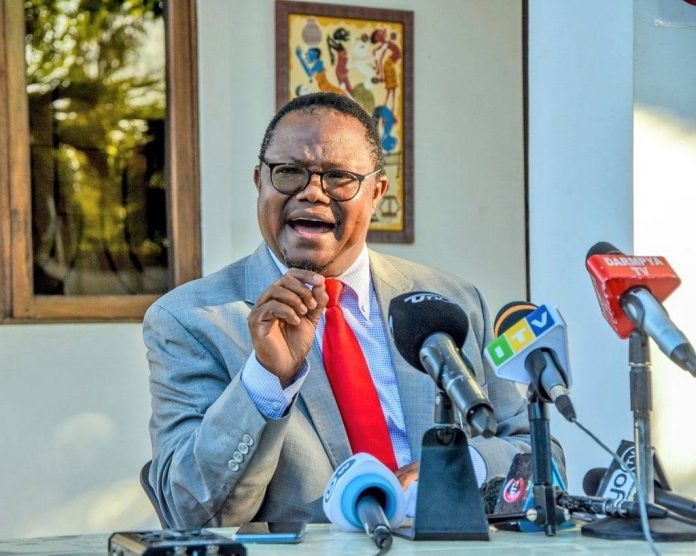 DODOMA, Tanzania (AP) — Tanzania’s two main opposition parties are calling for a re-run of Wednesday’s election after alleging widespread fraud, and they are urging people into the streets for an “endless peaceful demonstration” starting Monday.

The joint statement Saturday by the CHADEMA and ACT Wazalendo parties comes hours after populist President John Magufuli was declared the winner of a second five-year term. The ruling party also secured nearly every seat in parliament, giving it the power to change the country’s constitution.

“What happened on Oct. 28 was not an election but a butchering of democracy,” CHADEMA chair Freeman Mbowe told reporters, asserting that more than 20 people were killed during the vote. “We demand the election repeated with immediate effect and the dissolving of the national electoral commission.”

He added: “We announce an endless peaceful demonstration beginning Monday until our demands are implemented.”

The opposition has alleged widespread irregularities before and during the vote in the East African nation that some observers say has taken a sharp turn away from democratic ideals in the past five years. Allegations include the rejection of thousands of election observers, a massive slowdown in the internet and text-messaging services, and ballot-box stuffing.

Magufuli was declared the winner with 12.5 million votes, or 84%, while top opposition candidate Tundu Lissu received 1.9 million, or 13%. Lissu earlier rejected the vote and called on the international community not to recognize it.

The national electoral commission in its announcement late Friday called all votes legitimate. Turnout was roughly 50%.

Police have acknowledged scores of arrests around the election but no killings. 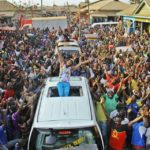