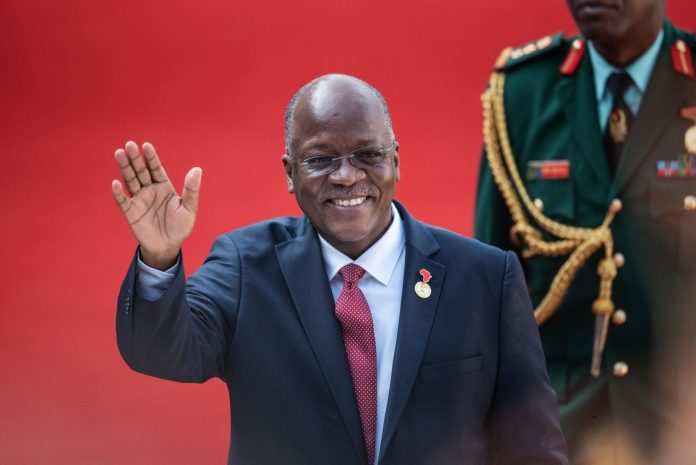 President John Pombe Magufuli of the United Republic of Tanzania has passed away after a short illness due to complications from heart disease. Tanzanian Vice President Samia Suluhu Hassan made an announcement earlier today in Dar Es Salaam. President Magufuli was 61 years of age.

Samia Suluhu Hassan, will become the first female president of the United Republic of Tanzania and the whole East Africa. She ordered all flags to be flown at half-mast for 14 days for mourning the President’s death.

President Magufuli had not been seen in public since the end of February and top government officials had denied that he was in ill health even as rumors swirled online that he was sick and possibly incapacitated from illness.

We will be bringing you more details from Tanzania as they become available. 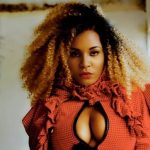