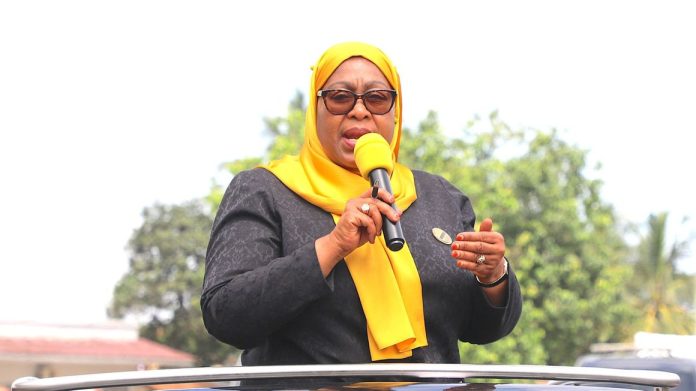 President Samia Suluhu Hassan has ordered an investigation into the police force following the recent killings in Mtwara which saw the police charged as the criminals.

The president made the order during a detour to the region. “I heard that the police have killed, and then commissioned their own investigation into the crime. I now direct the Prime Minister to conduct a separate investigation and both reports should be brought forth for comparison,” said the President, who’s also the Commander-in-Chief of the armed forces.

She further cautioned the police to assess itself in light of recent criminal conduct and asked the Minister for Home Affairs to be on top of the recent alarming police demeanor. 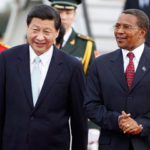