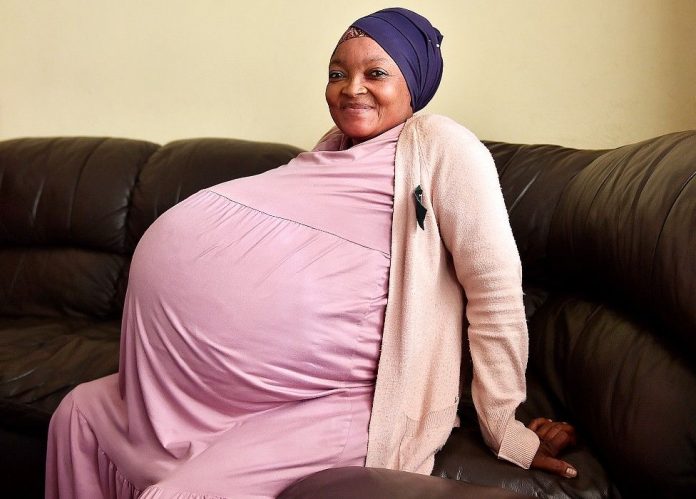 A South African woman has given birth to 10 babies in what could be a new world record.

Gosiame Thamara Sithole’s husband says they were astonished by decuplets after scans only showed eight in the womb.

“It’s seven boys and three girls. I am happy. I am emotional. I can’t talk much,” her husband Teboho Tsotetsi told Pretoria News after the birth on Monday night.

She is said to be in good health after delivering by caesarean section 29 weeks into her pregnancy in Pretoria on Monday evening.

A South African official has confirmed the birth of the decuplets to the BBC.

A woman who had eight babies in the US in 2009 currently holds the Guinness World Record for the most children delivered at a single birth to survive.

Last month, 25-year-old Halima Cissé from Mali gave birth to nine babies, who are reportedly doing well at a clinic in Morocco.

Multiple births involving more than three babies are rare and often the result of fertility treatments – but in this case the couple say they conceived naturally.

Speaking to Pretoria News a month ago, Ms Sithole said her pregnancy was “tough at the beginning” and she had prayed for a healthy birth, with many a sleepless night worrying about what was to come.

“How would they fit in the womb? Would they survive?” she asked herself, but was reassured by doctors that her womb was expanding.

When it was thought she was carrying eight foetuses, Ms Sithole was suffering leg pains and doctors found that two of the eight “were in the wrong tube”.

“That was sorted and I have been okay since then. I can’t wait for my children,” she told the newspaper at the time.

Her husband also said he was over the moon, and felt like “one of God’s chosen children. It’s a miracle which I appreciate”.

Only two sets of nonuplets had previously been recorded – but none of the babies survived more than a few days. 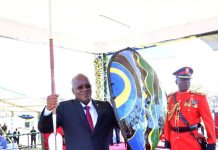 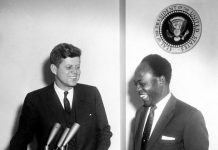 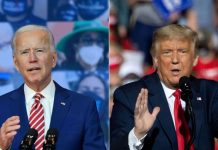 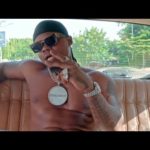 This “Naked” Microtrend Is Steadily Taking Over

Admin - February 3, 2021 0
As we've already pointed out, less is more when it comes to this season's big trends. Specifically, cut-outs. It's a craze that completely makes sense when you...

Admin - September 25, 2020 0
Denise ChowFri, September 25, 2020, 9:44 AM CDT When the coronavirus first began spreading around the world, there was near-universal concern among experts that countries in Africa...