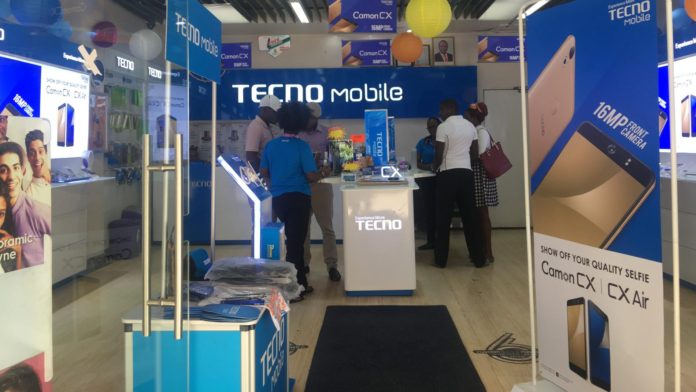 Africa’s largest phone maker is having a topsy-turvy month.

Despite the economic impact of the ongoing coronavirus pandemic, Transsion Holdings, the Shenzhen, China-based phone maker, reported a 33% jump in net profit for the first half of 2020. Its smartphone shipments grew by 32% year-on-year increase in the second quarter of 2020. Transsion dominates both the low and middle sectors of the African phone market.

But Transsion’s profit boon comes on the back of worrying reports that tens of thousands of its phones were sold preinstalled with harmful malware that downloads subscription apps and signs users up for paid services without their knowledge. An investigation by Secure-D, a mobile phone security service owned by Upstream, reported that between March and December of 2019, its technology blocked 844,000 transactions linked to preinstalled malware on Transsion phones.

Altogether Secure-D says it blocked a total of 19.2 million suspicious subscription sign-ups between March 2019 to August 2020, coming from over 200,000 unique Transsion Tecno W2 devices across 19 countries, mostly in African countries including Egypt, Ethiopia, South Africa, Cameroon, and Ghana. It says the suspicious activity is still ongoing.

With the harmful software preinstalled on the brand new phones, users would have been oblivious of its existence. Yet, the long-term effect saw users’ airtime and data recharges used up faster than usual as they were fraudulently used to pay services than funneled money back to the creators of the malware. It’s a possibility that is particularly damaging given that a majority of Transsion’s customer base consists of low and middle-class users as a result of its more affordable price point.

“Phone owners’ airtime and internet data were used up faster than usual as they were fraudulently used to pay for services funneling money back to the malware’s creators.”

For its part, Transsion says the malware only affected one phone model under its Tecno brand and that security patches, which users can download, and install to fix the problem, have since been released. Transsion did not respond to Quartz Africa’s inquiries about the number of users who installed the patch and whether or not the company informed its users they may have been affected. Tecno is reported to have put the blame on a “vendor in the supply chain”, according to BuzzFeed News.

Since launching in Africa, Transsion has grown into the continent’s dominant market player mainly by offering smartphones at a lower price compared to established brands like Samsung and Apple. It’s a strategy that’s proven a fit for the market with more than half of all smartphones sold in Africa in the fourth quarter of 2019 costing less than $100.

News of the malware controversy comes amid simmering anti-Chinese sentiments on the continent stemming from incidents of racial discrimination against Africans in the country. Indeed, over the past month in Nigeria, lawmakers have decried the possibility of losing control of national assets to China over debt—a claim China has been forced to deny.

Even though Transsion suggests the malware problems have been fully resolved, the impact the controversy will have on its sales and consumer trust in its brand remains unclear, especially given the long-running history of distrust of Chinese products in some African markets and their association with being counterfeits. However, even in the event of a possible dip, Transsion has already built up a solid lead over its rivals: its brands led African phone shipments through last year. 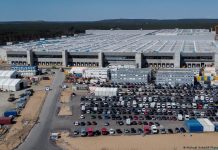 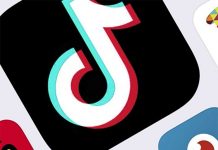 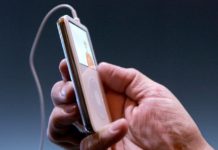 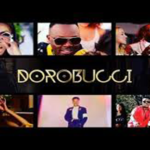