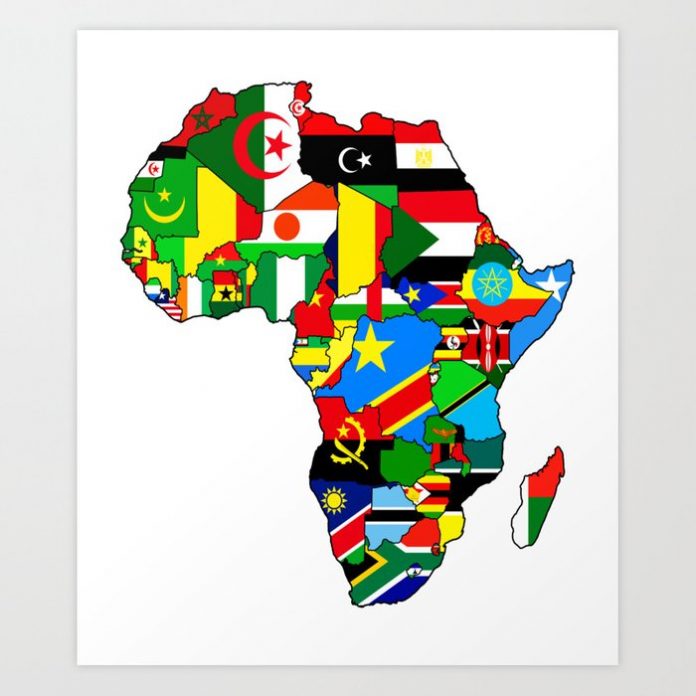 Over 30 years of rule

Deby took power at the head of an armed rebellion

Political parties are banned in eSwatini

Over 35 years of rule

The constitution has been changed twice to keep Museveni in power

The two-term limit was removed in 2005

He regained power in 1997 after a civil war

Over 38 years in office

Biya took over in 1982 after serving as prime minister

He has won five multi-party elections since 1992

The opposition has called the results fraudulent

Over 41 years in office

Obiang seized power from his uncle in a coup

Opposition parties were legalized in 1992

Admin - October 12, 2020 0
Efforts are continuing in Tanzania to extinguish a fire that has broken out on the slopes of Mount Kilimanjaro, the highest peak in Africa. Members... 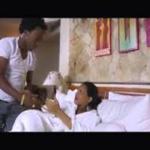